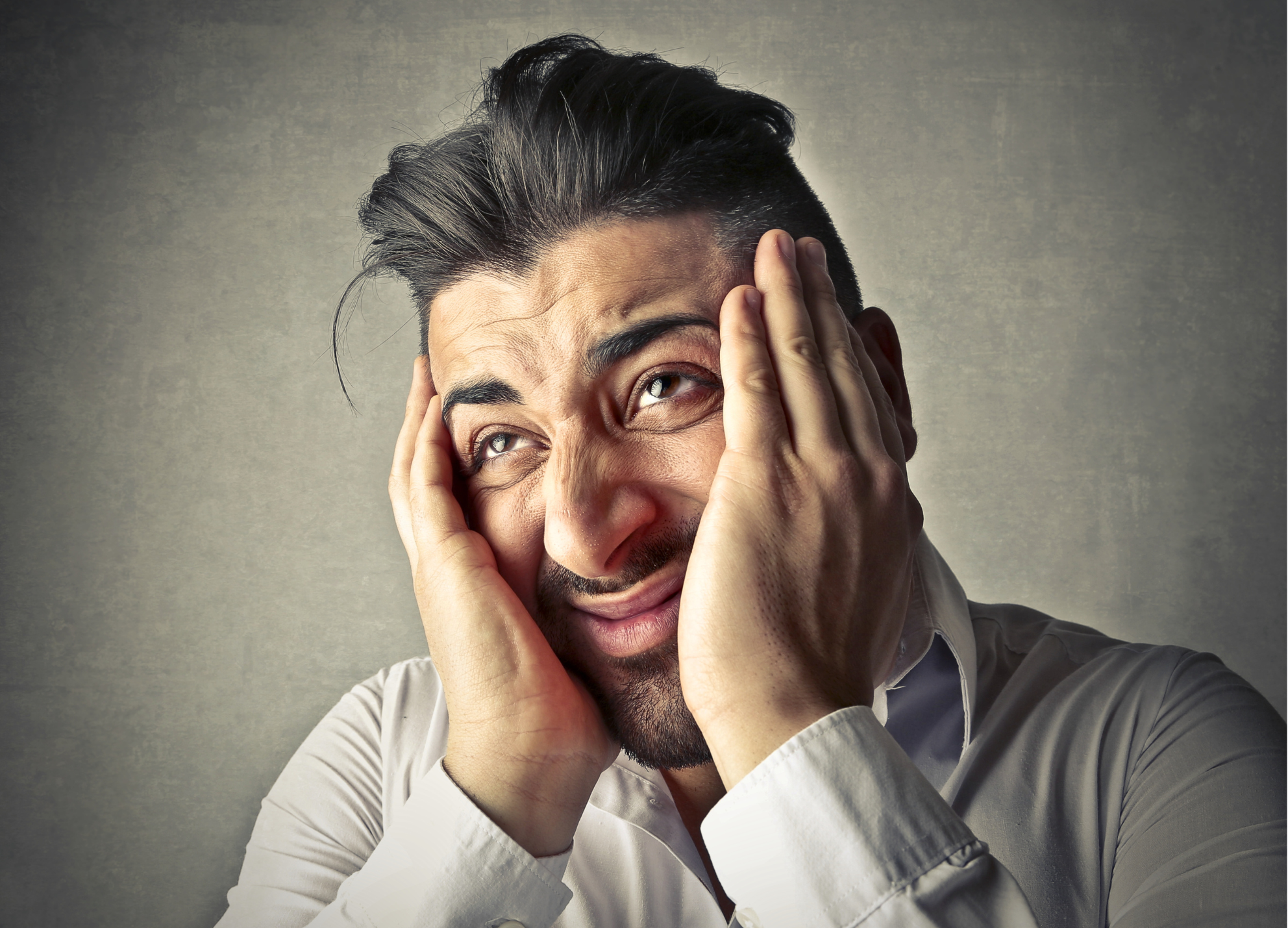 “In times of change learners inherit the earth; while the learned find themselves beautifully equipped to deal with a world that no longer exists.”
~ Eric Hoffer

I have an admission: I’m a quote collector. I pick them up everywhere – from reading, of course, but I get them from song lyrics and movies, too. Something catches my eye or my ear and then it’s a short trip into a notebook. As a result there’s no real order or context to these entries, which leads to some interesting juxtapositions. Another quote I came across while looking for the one above is Agent Smith’s long speech in THE MATRIX, you know the one, about how humans aren’t actually mammals but a virus, the one that ends with Smith telling an almost-broken Morpheus, “human beings are a disease…and we are the cure.” Great stuff, that. But not for today’s Blog.

Hoffer’s an interesting writer when it comes to talking about learning. An autodidact, his official biography says that as a child he went blind for several years, only to have his sight return and with it a profound hunger for reading. Temperamentally unwilling to work indoors, he left the Brooklyn tenements and went west, spending the Great Depression as a migrant farm worker. Hoffer kept reading. He hopped freight trains in California looking for work, and when a job landed him in a new town, he promptly took out a library card, which was what they called Google back in the day. He wrote during down time. Eventually he wound up working the San Francisco docks. He started publishing in the early ‘50s, which in time lead to a gig as a “research professor” at UC Berkley, and becoming known ever after as “the longshoreman philosopher”. It all sounds wonderfully romantic until you’ve actually done the kind of back breaking manual labor Hoffer did.

The quote is akin to the idea that the purpose of an education isn’t learning what to think, but how to think, and that learning isn’t an end, but a means.

Anyway, I always liked this epigram, in spite of the semicolon.

Making a Case for Study Groups: Establish Safety and Value