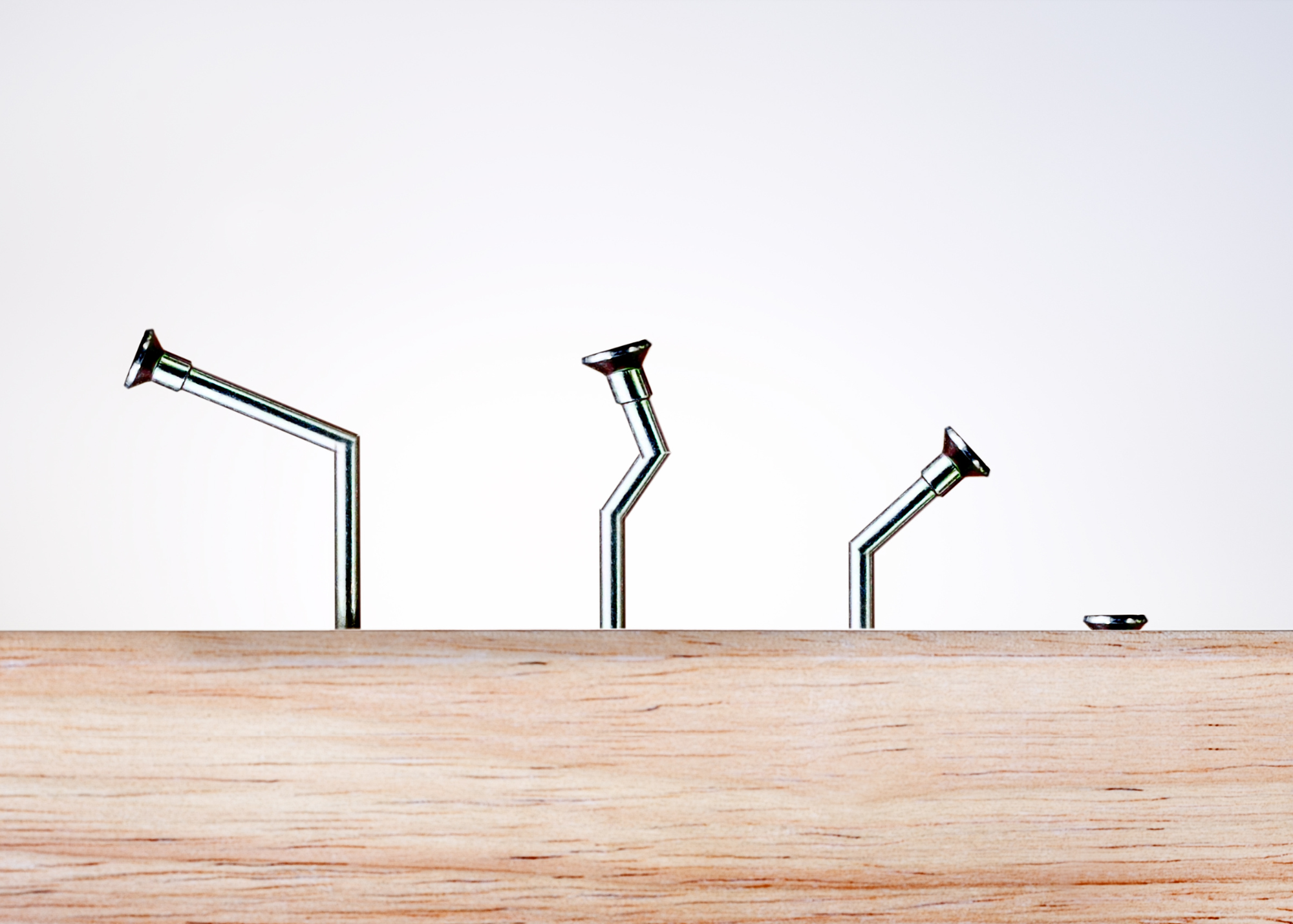 Bigger Pictures: The Problem With Problems

My Weingarten colleague, Rashmi Kumar, knowing my deep affection for epigrams, aphorisms and anything even remotely quotable, gave me this one while we were prepping for a STEM related workshop. Good one, isn’t it?

Wilczek won his Nobel Prize (along with David Gross and H. David Politzer) for his discovery of asymptotic freedom, which deals with the distance between quarks and the effect on strong interaction. If you’re looking for a better explanation and you’re not rooming with Sheldon Cooper, you can read this instead [SPOILER ALERT: the closer the quarks, the less the strong interaction.]

But back to the quote. I like this one because, for me, it encapsulates a useful piece of metacognitive wisdom: you can learn more from getting something wrong than by getting it right. To put a finer point on it, you deepen your understanding by searching out why something is wrong, why you can’t see it, and along the way maybe discover whatever blind spot in the mind’s eye that prevents you from seeing everything whole. It’s a wondrous moment when you finally see why some particular something or other is a mistake, and that feeling of exhilaration can last you quite a while, right up until the next mistake, usually on the very next problem. But it’s best not to dwell on that. Making mistakes is not just a part of any successful process, but the inextricable part.

On a more pragmatic level, the quote also implies a strategic realization: plug and chug gets you only so far. All those formulas and equations and numbers mean something, and if you’re not actively looking for the deeper meaning and the bigger picture, you’ll never find it.

Making a Case for Study Groups: Establish Safety and Value